Anna on the Radio! 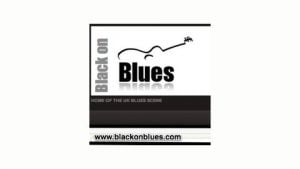 Kevin Black will play Til Doomsday and Lately It's Cold on Black on Blues on November 19th!

Blues Hunter will play "Til Doomsday" on That Blues Show on Saturday November 18th! The show runs from 9 pm to 11 pm.

Anna on The Full Shuffle

Harry Bryan has added First In Love, Glimmer In The Dark, and Another Way Out to The Full Shuffle radio show on Southern Shore Sounds! 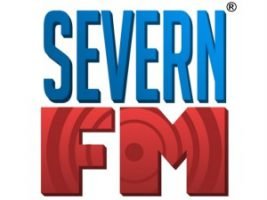 Anna's music on The Blues Corner

Nigel Day will play Anna's music on Blues Brunch on Sunday November 12th! The show airs at 10 AM and 8 PM (5 AM and 3 PM Toronto time).

Anna on Soul of the Blues

Soul of The Blues With Jeremy Rees will play music by Anna on Wednesday November 8th!  The show starts at 11pm Cardiff time (6pm Toronto time).

Still Got the Blues

Harry Simpson played Til Doomsday on Still Got the Blues on November 6th! Listen to the show here.

Ronnie Lindsay will play "Til Doomsday" on his Hallowe'en Bluesday on Tuesday show on CKUW 95.9 FM! Bluesday broadcasts every Tuesday from 7:00pm – 10:00pm, central (Winnipeg) time.

Steve Fruitman played "Til Doomsday" on his October Blues show on CIUT-FM.  You can listen to the show here. 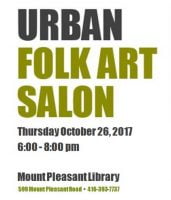 Anna will be the featured musician at the Urban Folk Art Salon on Thursday October 26th!  The salon takes place at Mount Pleasant Library in Toronto from 6 to 8 pm.

Anna will be the featured musician at the Words and Music Salon on Saturday September 9th!

"I Am Who I Am" is on The Roots Music Report's Top 50 Canada Song Chart for the week of August 12th!

Anna on the Pride Playlist

Anna and Bryn Scott-Grimes will perform at the Vladimir House Reunion for Innis College (University of Toronto) alumni on Sunday August 27! 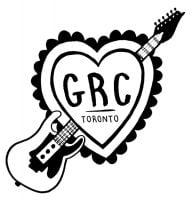 Anna will once again work at Girls Rock Camp Toronto this summer!  July camp happens the week of July 17-22 at The Tranzac, and August camp takes place at The Sony Centre for the Performing Arts during the weeks of August 14-18 and 21-25.

"I Am Who I Am" Performance

Anna will celebrate Pride Weekend by performing her classic LGBTQ anthem "I Am Who I Am" at the final Palmerston Library salon on Saturday June 24th! 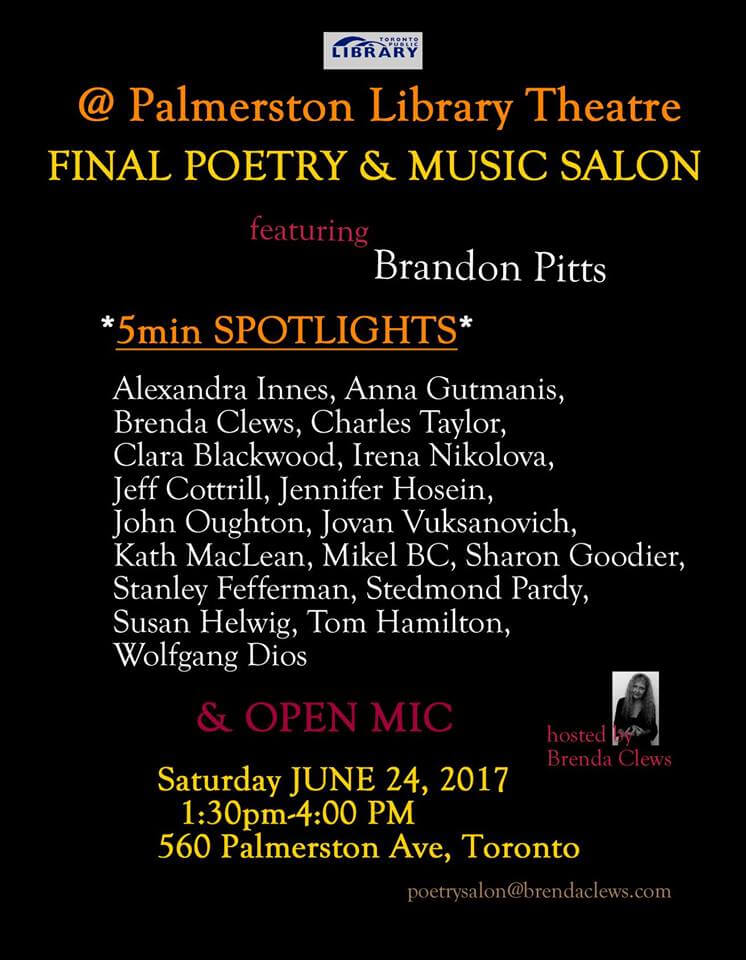 Anna's music has been added to Anita Gibbons' new show Outrageous Harmonies on 3mFM in Australia! 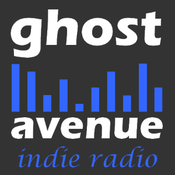 The video for Anna's and Tom Hamilton's performance of "Empire" on May 27th is now up on YouTube.

Vote for "Another Way Out" at the Audience Awards' 2017 LGBTQ Shorts Film Festival! 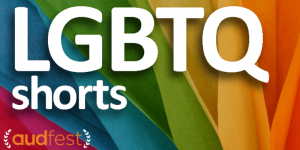 Anna performed at the Toronto Cold Reads Season Finale on Sunday May 28th!  She read the part of keyboard player Sam in Jarrett Rusnak's script "The Band", and also performed "The Weight" with the other musician/script readers.

Anna Gutmanis and Ban-Anna Records are thrilled to announce the re-release of her 1984 classic tune Empire. The song will be released via Tunecore on Saturday May 27th. Celebrating the first day of Ramadan as an ally to the Muslim community, Anna will be performing at a Toronto benefit at Palmerston Library for the work that Doctors Without Borders does on behalf of refugees.

Anna believes that the time has come for people around the globe to hear Empire. In 1984, she cut a 2-song demo with L'Étranger, a prominent Toronto-based band. The songs received airplay on Ontario college radio stations, with Empire, a song decrying racism and sexism, charting at several stations.

The message of Empire is more needed at the present time than it was in 1984. With a current U.S. government that is trying to turn back the clock on civil rights, Indigenous rights, women's rights, and the rights of LGBTQ persons, Anna believes that the digital release of her song will help add perspective to the discussion on what should be basic human rights.

To that end, she has also made an accompanying video for Empire, which will be released via her website and YouTube on May 27th. The video contains stills of Anna performing around 1984, her self-designed concert posters at that time, posters for feminist events at which she performed, and photos she took last year at Black Lives Matter, INAC Ground Zero, and post-Orlando events in Toronto. The message of the video is one of hope. Anna believes that social justice will prevail and that there is a critical mass of people around the globe who know that we cannot turn back the clock on human rights.

Anna will feature at the Poetry and Music Salon at Palmerston Public Library in Toronto on Saturday May 27th. The event takes place on the first day of Ramadan, and Anna will dedicate her performance to folks around the world who are impacted by Islamophobia.

Anna will be the musical guest at Toronto Cold Reads on Sunday April 9th at 8 pm!

Anna will feature at the Poetry and Music Salon at Palmerston Public Library in Toronto on Saturday March 25th!  Accompanying Anna will be Dr. Tom Hamilton and Bryn Scott-Grimes.

"Lately It's Cold" was played on Blues Blast with Ken Wallis on March 21st! 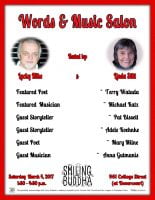 Anna, Karen Dinardo and Bryn Scott-Grimes will perform at the Words and Music Salon on Saturday March 4th! (Click image to enlarge.)

Anna and her back-up singer Karen Dinardo will perform at the Black History Month Dinner and Concert at Davenport-Perth Neighbourhood Centre on Tuesday February 28th! (Click image to enlarge.) 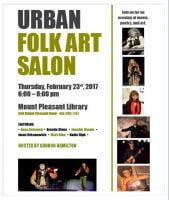 Anna will be a featured performer at the Urban Folk Art Salon on Thursday February 23rd at Mount Pleasant Library in Toronto! 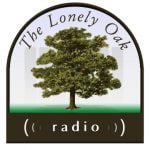 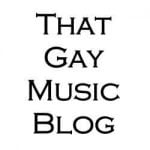 "I Am Who I Am" the video has been featured on Another Queer Day and That Gay Music Blog!